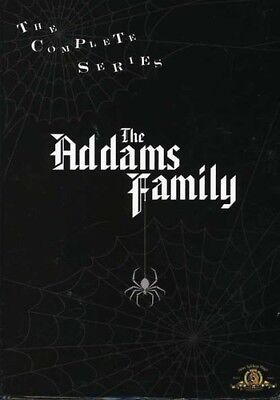 TRT: 1758 MINS. The Munster and Addams clans made their TV debuts in 1964 and lasted two seasons before the networks buried them. The Addamses are now gloriously resurrected in this three-disc set that digs up the series' first 22 episodes (oddly, 12 shy of the complete first season). 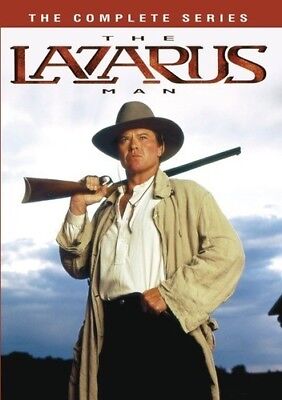 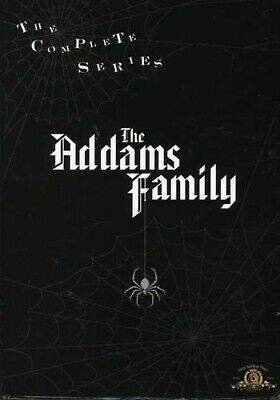 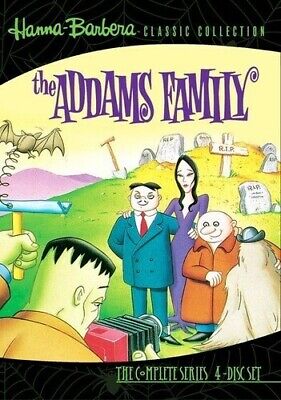 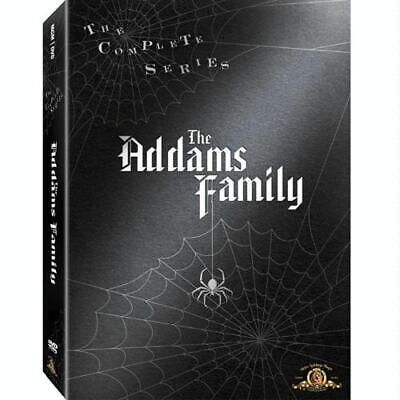 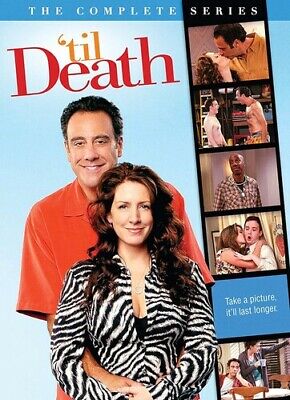 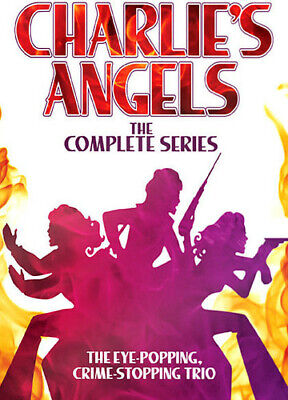 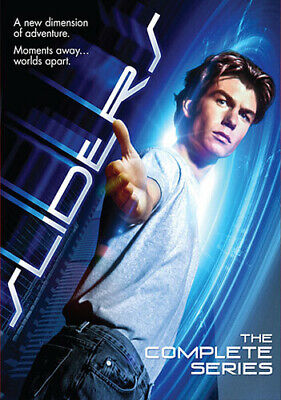 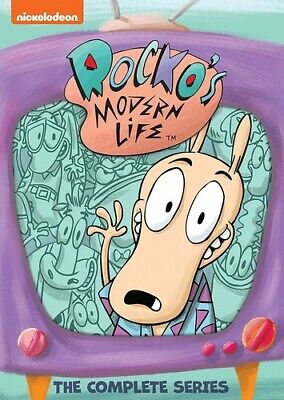 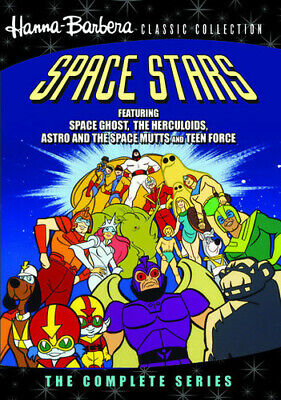 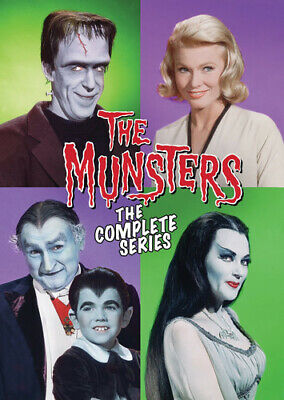 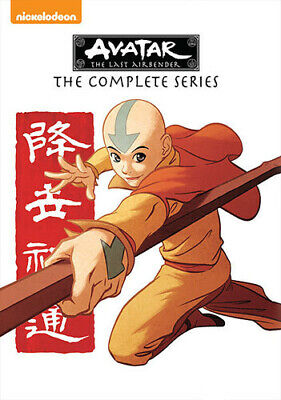 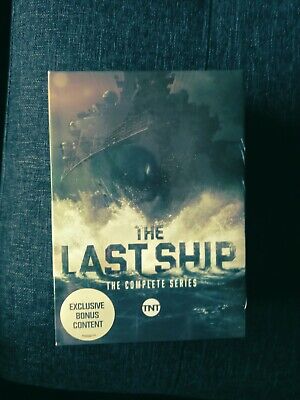 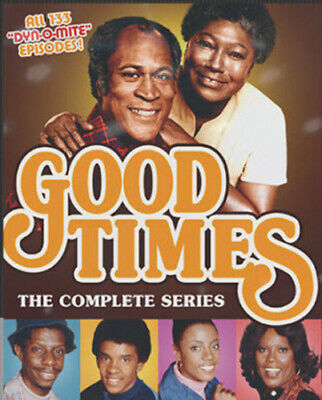 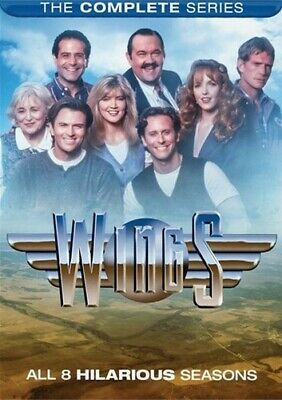 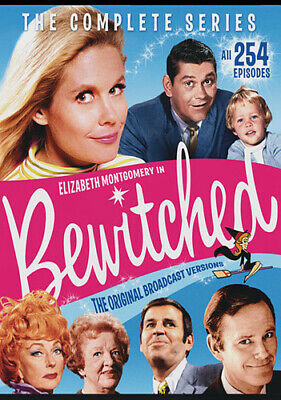 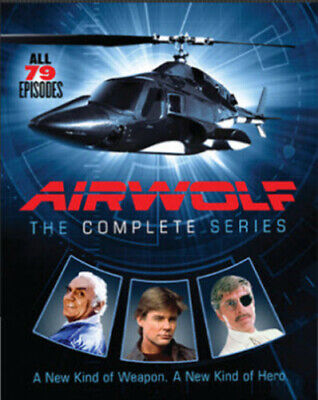 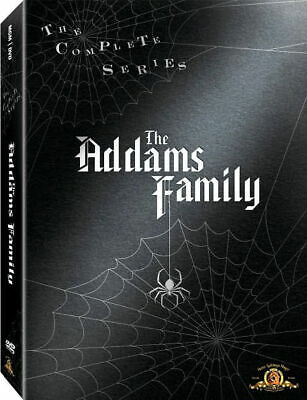 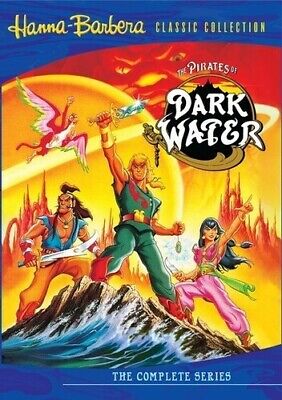 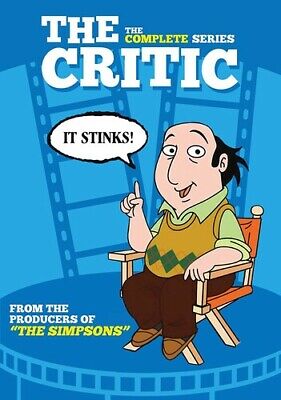 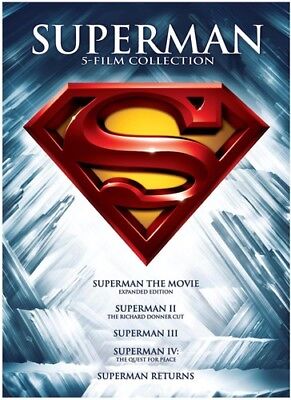 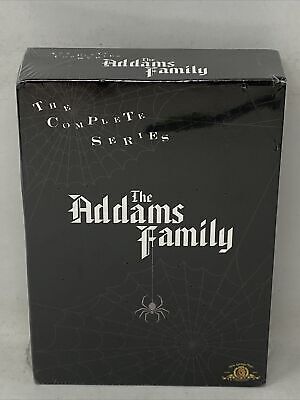 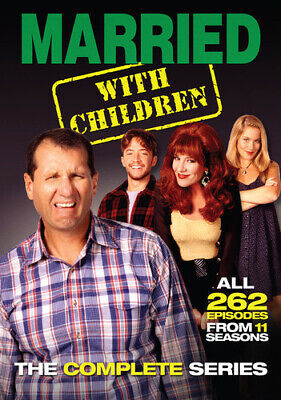 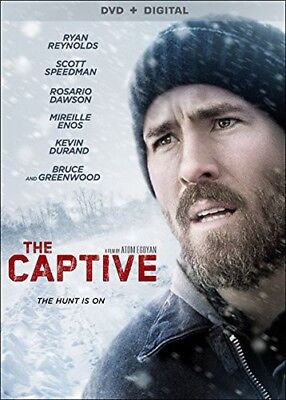